Which team deserves to be crowned the official Nia Champions…

World cup fever took off to a flying start with our ‘Nia Champions League’ football tournament which took place on Sunday 6th June at The Hive Football Centre in Barnet. The day began cloudy but brightened up as the players got competitive and the knock-out stages began. Overall we managed to raise over £1,000 which will allow us to feed the children for at least 3 months.

Tottenham and Barnet legend Peter Shreeves attended and the press followed… Nia got some well-deserved press coverage with an article in the Harrow Times newspaper.

Thank you to all the players, volunteers and supporters who took part. 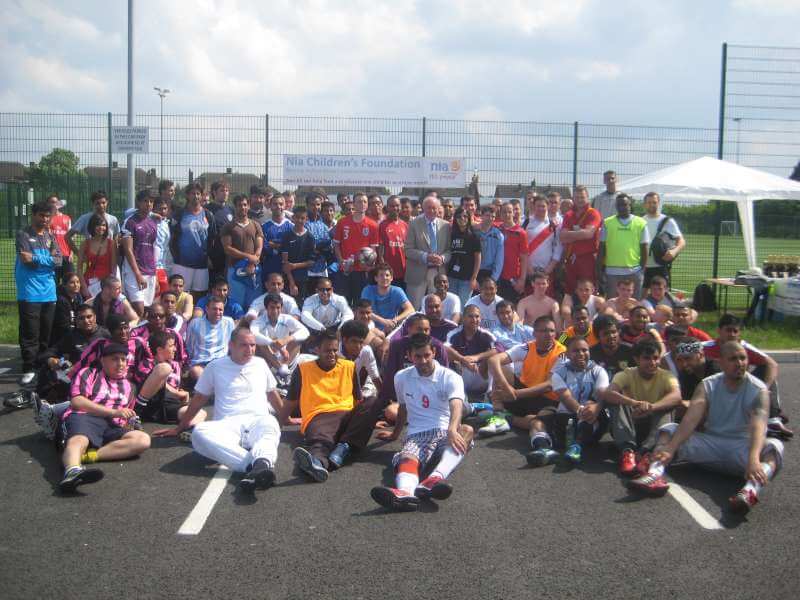 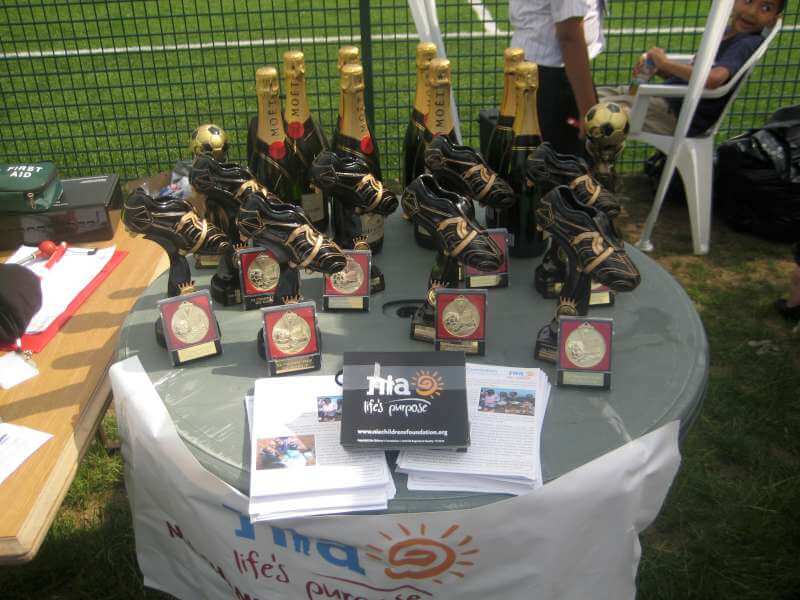 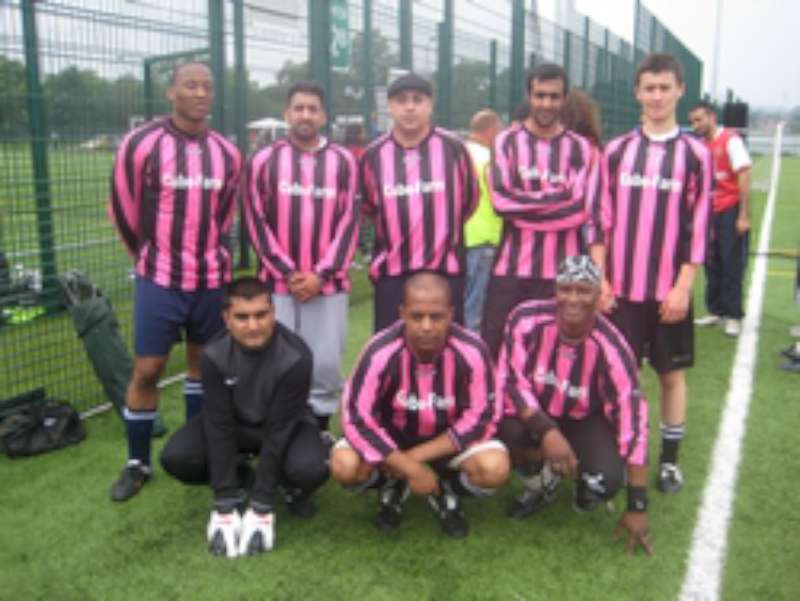 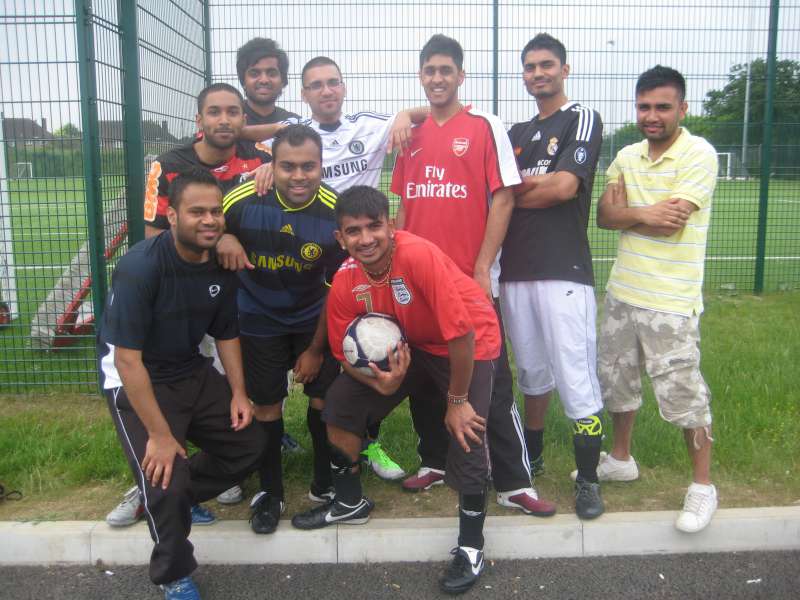 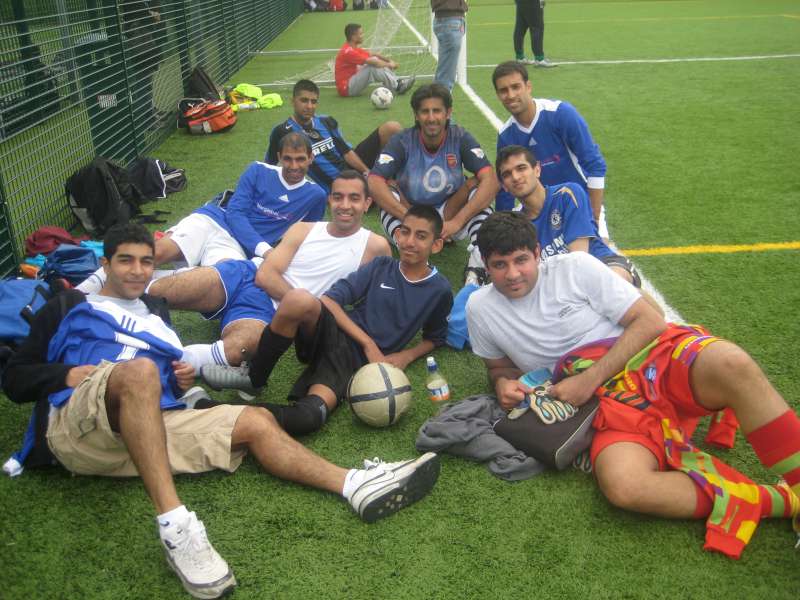 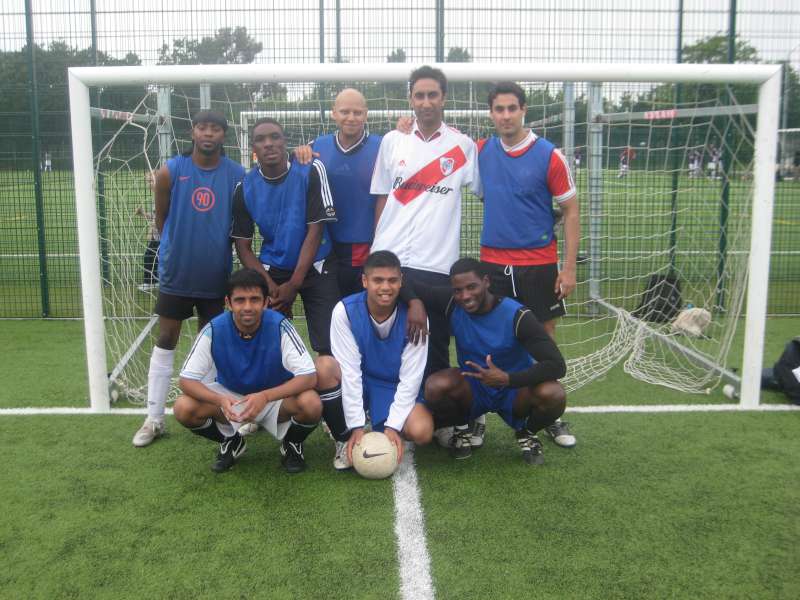 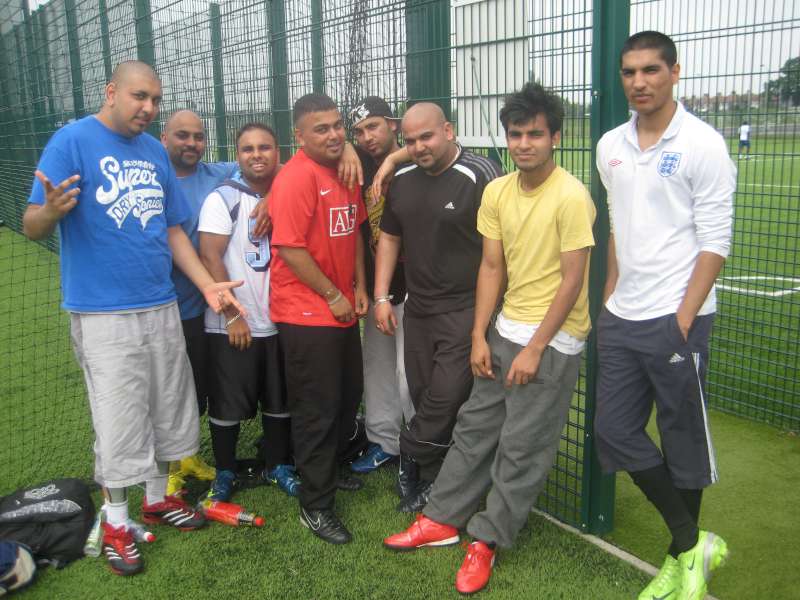 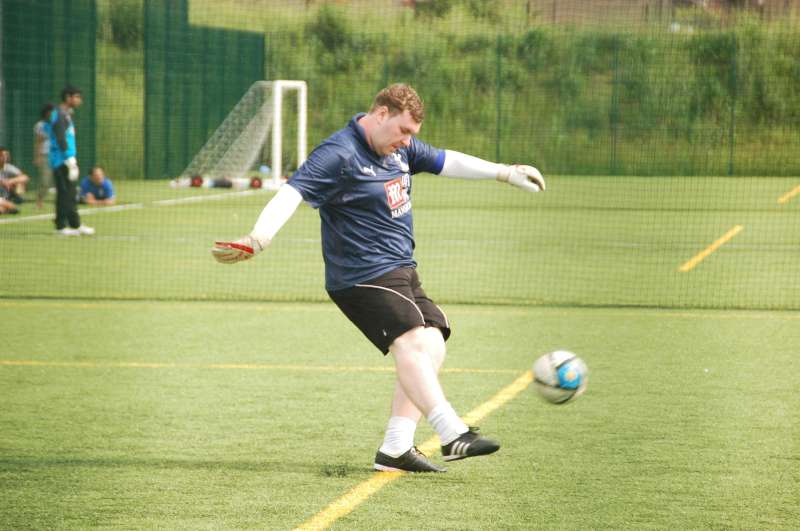 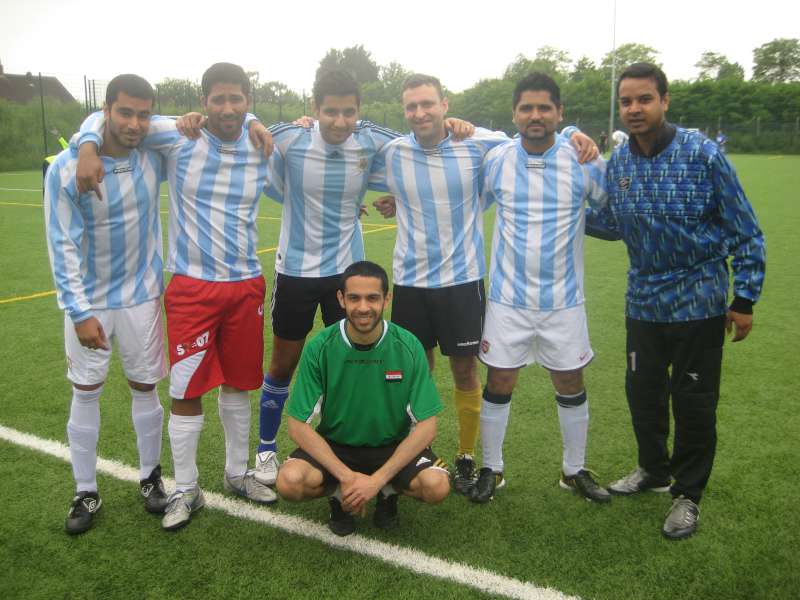 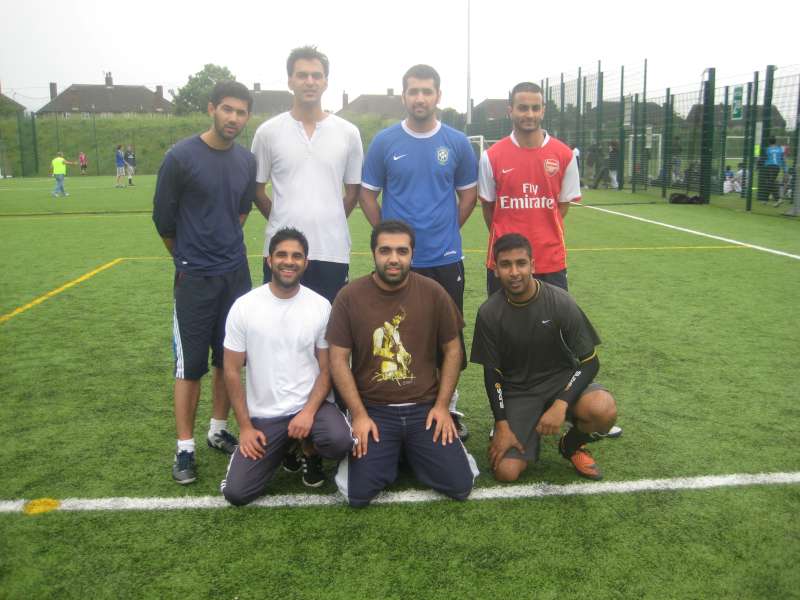 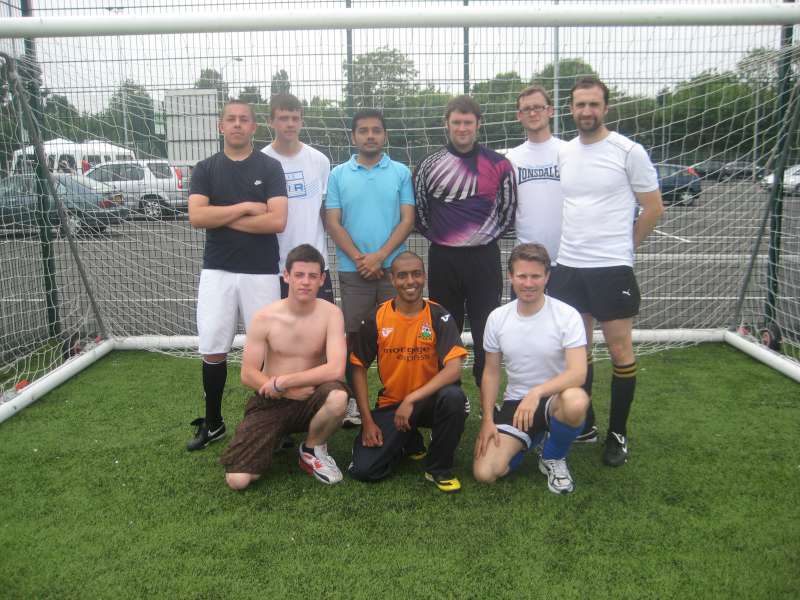 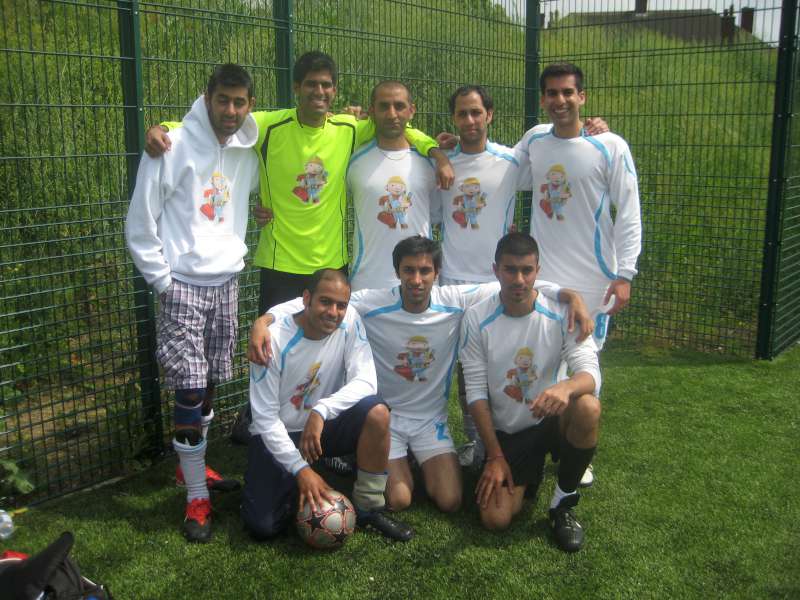 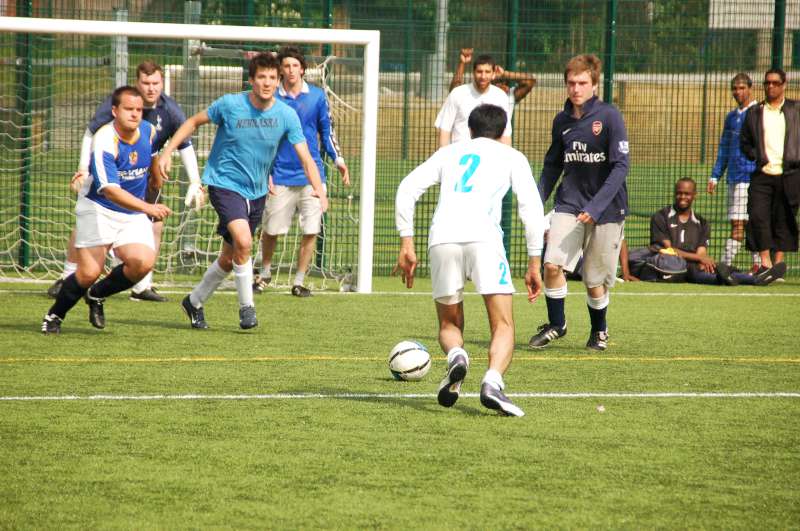 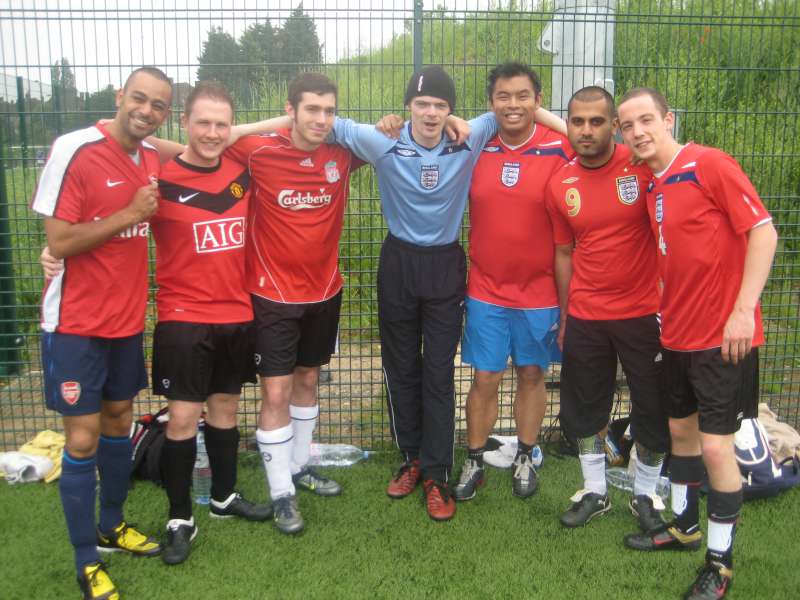 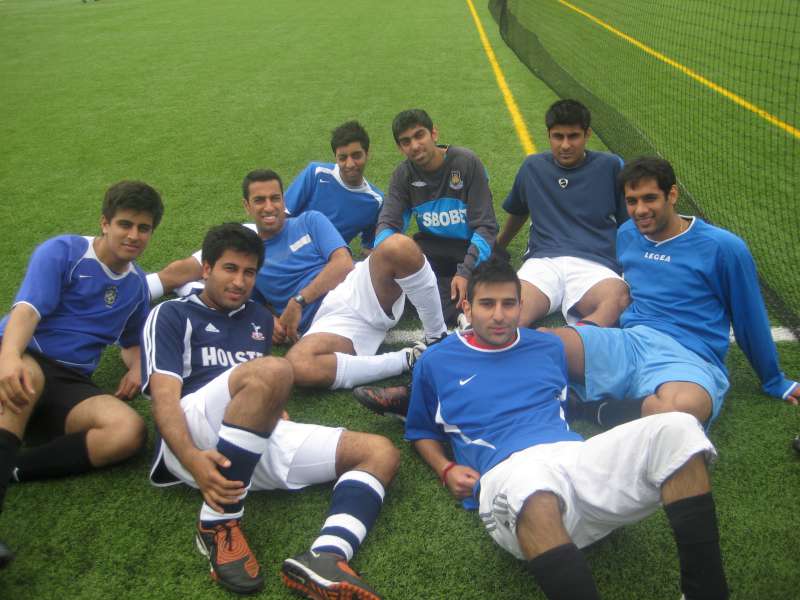 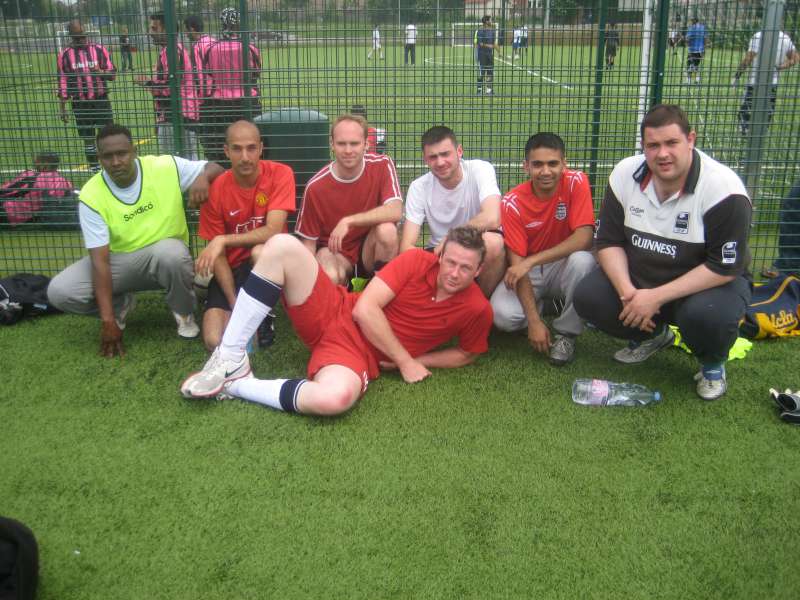 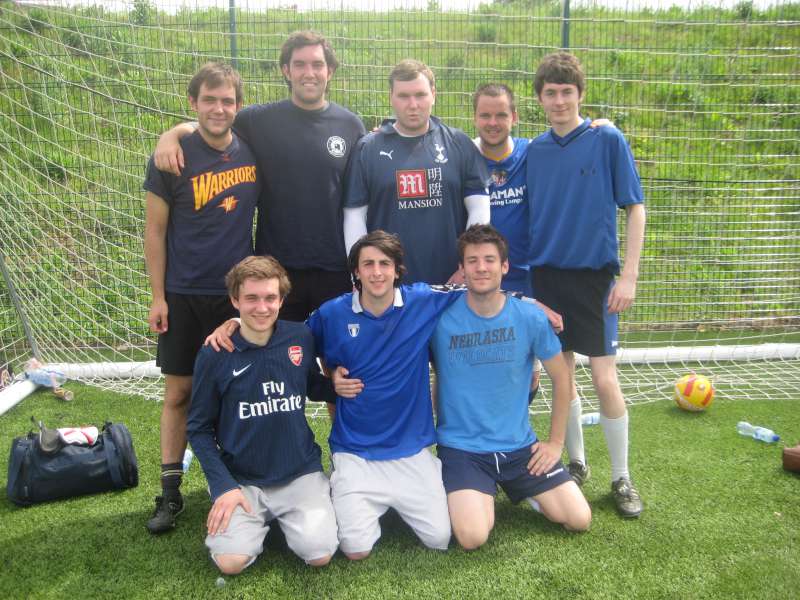