In late 2007 Nia’s founder, Shezmin Madhani, spent three months in Nairobi, Kenya where she worked with vulnerable children in a school in Kenya’s largest slum, Kibera. The impact of little food and virtually no educational materials resulted in the students’ lack of participation in class activities. She watched bright young children who were eager to learn but were struggling due to their surroundings. The more time she spent with these children and the dedicated teachers that ran the school, the more her enthusiasm grew for projects which supported such children.

After leaving Kenya, Shezmin regularly visited the school with the hope of one day being able to support these children. In April 2009, at the age of 23, Shezmin worked alongside UK donors and local Kenyan suppliers to launch a ‘Food Programme’. The aim of this programme was to provide the school with regular food supplies and educational materials to ensure children attended school daily, were healthy and active in class and gained a basic education. A year later in March 2010 she officially founded and registered Nia Children’s Foundation with the UK Charity Commission.

In 2012, Duncan Mahangilu joined Nia Children’s Foundation as it’s Project Coordinator on the ground in Kenya. Duncan’s aim is to support the projects that the Foundation supports and lead new projects. Duncan has worked in the slums on educational projects for many years and dedicates a majority of his time to giving back to the local communities in which he lives.

Together, Shezmin and Duncan aim to grow and expand the ‘Food Programme’ across more schools in Kenya. 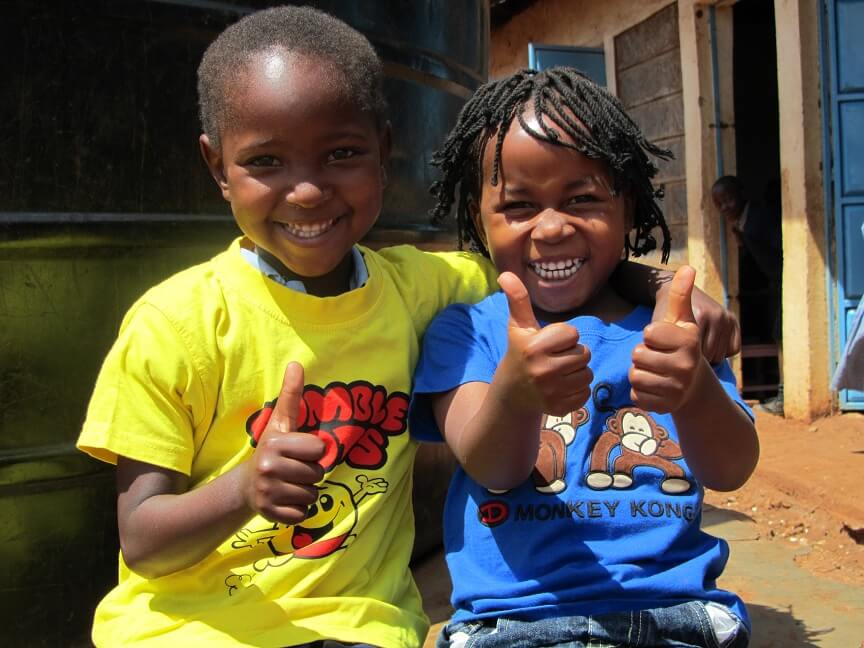 Like slavery and apartheid, poverty is not natural. It is manmade and can be overcome by the actions of human beings.

The Asian Women of Achievement Awards 2011

Nia Children’s Foundation founder Shezmin Madhani has been honoured for her commitment to the children in Kenya with a Asian Women of Achievement Award.

These prestigious awards were co-founded by Pinky Lilani OBE and have a very special patron, Cherie Blair QC. The awards were conceived to celebrate the often unsung Asian heroines in British life. Such women make a huge contribution in fields as diverse as business, entrepreneurship and social and humanitarian work and these awards, are their moment in the spotlight.

The awards took place on Thursday 19th May 2011 at the Hilton, Park Lane. The ceremony, which was compered by BBC presenter Riz Lateef, was attended by esteemed persons such as the Home Secretary Theresa May; The Rt Hon Tessa Jowell; James Caan – entrepreneur and former  TV ‘Dragon’; ITV newsreader Mary Nightingale;  Miriam Clegg and HRH Princess Badiya bint El Hassan of Jordan.

At this event Shezmin Madhani was honoured with the Social and Humanitarian Award for her commitment to Nia Children’s Foundation.

The Asian Women of Achievement Awards is held each year and more information can be found on their website. 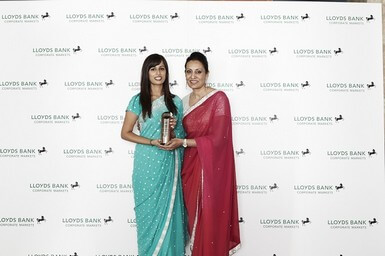 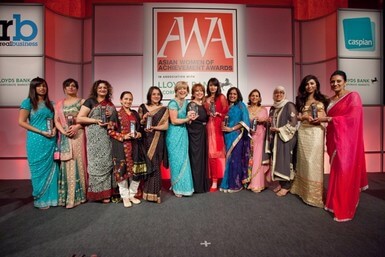